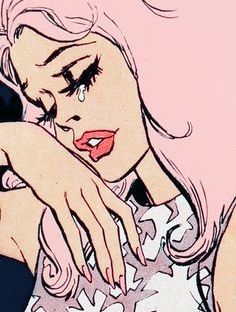 … until my first date of the New Year and guess what…

I haven’t heard a peep out of T all day.  #notquitesoexcited

It is to be expected I suppose.  Somehow, the closer these things get the less confident you become about them.

He did text yesterday, as you know.  He seemed, as far as I could tell,  like he was still very excited about meeting and had started to ask about the finer details;  Where were we going to meet?  We would need to make sure there was a hotel close by, just in case? He joked.

I responded to his text about meeting and said that I was really not bothered where we met, here, there or somewhere in between and that it certainly would be nice to have ‘options’ for afterwards.

Then nothing, absolute silence.  A deafening silence.

I spent the first hour of waiting for a reply, telling myself what a complete and utter twit, tart, fool, stupid fucking idiot I was.  The next hour convincing myself that actually, it is NOT my fault, it is him that is a complete twat and the last hour with just the complete grumps, before texting him again.

Cardinal sin #286 – Thou shalt not text an idiot, when it is clear that he is indeed an idiot.

It is now 7.40 pm and according to the ticks on my messaging app he hasn’t even read my last message nevermind replied.  Why?  I don’t know.

I have in my head at least accepted that this is probably it and that I won’t hear from T again now.  My heart, which is obviously still incredibly gullible, despite previous experiences is a bit more battered and much more unaccepting of this situation.

The strong-willed person inside me is resisting every urge to text him and ask him WTF he is playing at but I can’t because that is just not how it works.

I have read all the articles and I know all the terms and the non-rules about online dating and know that I am not the only one that is experiencing these things but that does not make it any easier.

He may well text this evening, I doubt it but he might.  Will it make me happy if he texts now?  Personally, I think it is too late now.  I no longer trust him and I did trust him because at the end of the day we are all human and we like to think that people are real and honest and true.

As humans we have faith in people. We believe that everyone has the same basic fundamental values that no one would intentionally hurt or go out of their way to deceive another.  That people are genuine.  Yes, there are exceptions to the rule and there always will be but over all we have faith in humanity.   We are kind and sincere and honest.

We had a deal.  T and I.  We have been talking for three weeks.  Three weeks!  It was hard going in places and we had some crossed wires as you do with texting, you know the kind where you’re not entirely sure if the other person is laughing with you or not but we always seemed to pick up and carry on.  It was always a bit flirty and he was very much the instigator of meeting up and often called and messaged silly/funny things, spontaneously.

I suppose I am not made the same way as these people, if I were I might understand but I could never intentionally lead someone along like that.  It is such a heartachingly, unfunny thing to do.

I will admit to having a tear in my eye (and for someone who never cries that is a massive deal) and crisis texting the buddies while writing this blog as it just makes me so tired of it all.  Tired and sad.

I know I will bounce back from this of course I will and in a few weeks will be like, T?  T Who?  It is a bond that will be easily broken as we were only marginally attached.  I’m just disappointed and deflated and all those horrible feelings you get when someone just dashes your hopes.

Not sure if there will be a ‘one more sleep’... 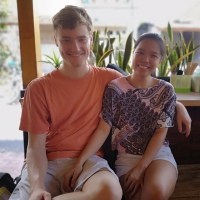 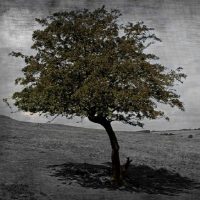 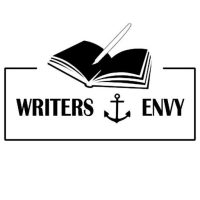